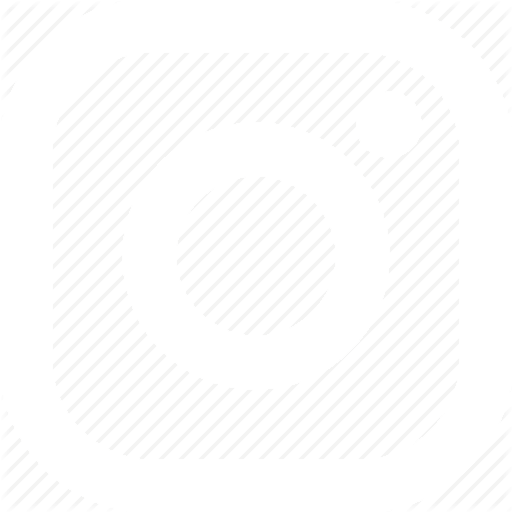 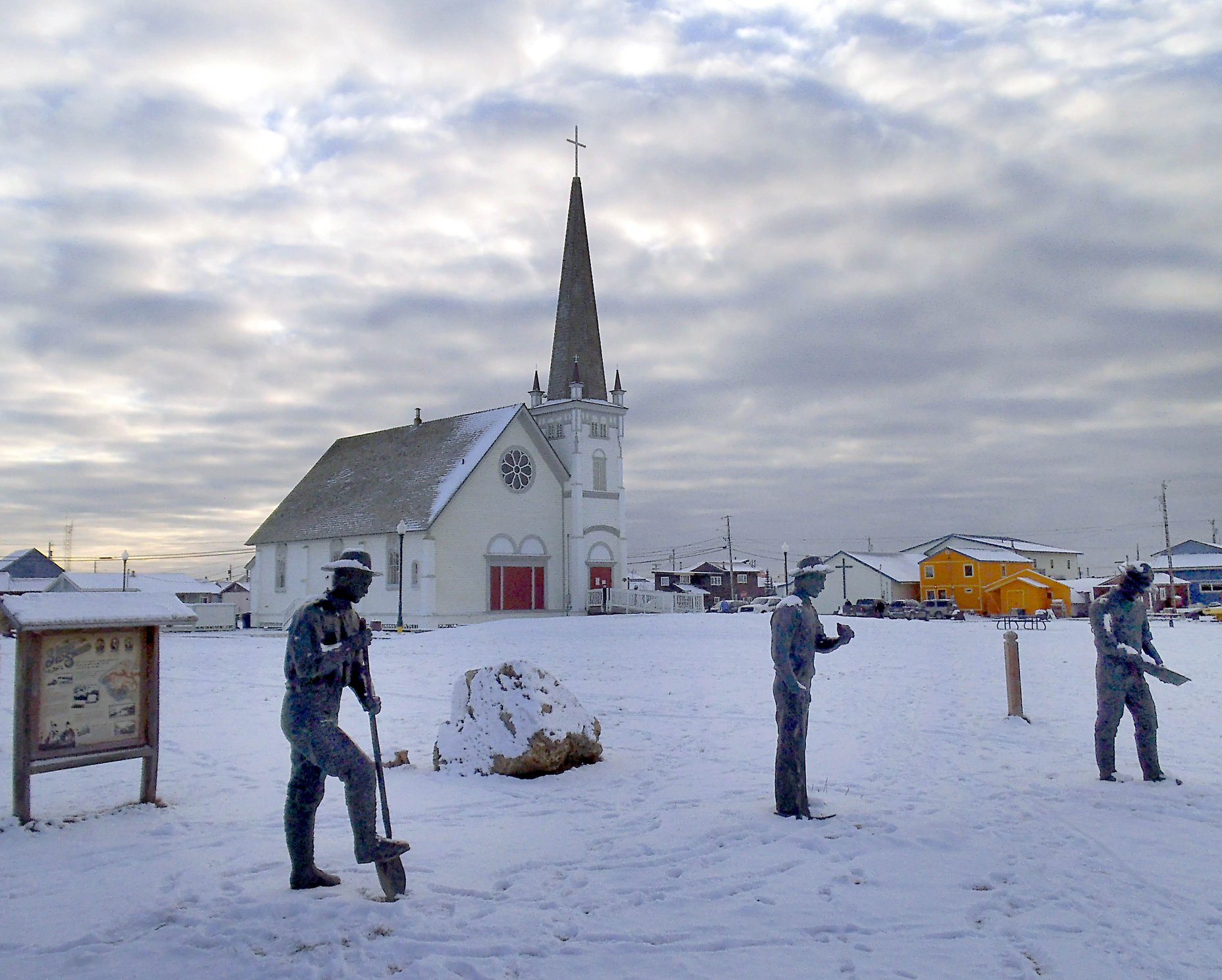 History and Culture of Nome, Alaska

The Bering Strait region is located in Northwest Alaska, just south of the Arctic Circle. The region is home to three culturally distinct groups of Inuit people. The Inupiaq reside on the Seward Peninsula as well as the King and Diomede Islands. The Central Yupik primarily reside in the villages south of Unalakleet. The Siberian Yupik live on St. Lawrence Island, and are closely related culturally and linguistically to the Chukotka people of the Russian Far East.

The Inuit people have lived in this region as an identifiable culture for at least 4,000 to 6,000 years; the earliest documented evidence of human habitation dates back 10,000 years. Settlements concentrate along the coast and river system, as the sea was and is the principal focus of human activities.

Twenty tribal governments represent the 20 villages in the region. Of these villages, 16 are permanently inhabited. The IRA or traditional Council in each village appoints one representative, normally the Council President, to the Board of Directors. The councils themselves are the legal remnants of the Native traditional governments that provided social order prior to contact with non-Natives. These governments were subsequently reorganized and recognized as tribal governments under the Indian Reorganization Act of 1934.

Located on the edge of the Bering Sea on the southwest side of the Seward Peninsula, Nome is a vital hub for Northwest Alaska. The Three Lucky Swedes discovered placer gold in Anvil Creek in 1898…the rush was on! In 1899 the population of Nome swelled from a handful to 28,000.  Today our population is 3,500 and there is still some gold mining happening.

Nome’s colorful Gold Rush history is set within the framework of 10,000 years of Inupiaq history. A history of survival living a subsistence lifestyle that many live to this day underscores the vibrancy of the Inupiaq culture. The culture that today manifests itself in the world’s finest ivory carving, vibrant drum/vocal music and some of the best Inupiaq dancing in Alaska. The Inupiaq values of yesterday live in the people today. Our region has 350 miles of roads that are open from mid May until the end of October (when the snows begin to fly). Birding in Nome is excellent during the summer months with the greatest number (200 migratory species) from May 15th – June 15th and again in the fall as the cranes and swans exit. Villages on the Seward Peninsula are all accessible by local airlines and Teller accessible by our road system out of Nome. The roads also allow the traveler to get out into the spectacular tundra which beginning in June blooms with wonderful wild flowers and ends with magnificent fall colors in September and October.

The History of Nome

The “Three Lucky Swedes, ” Jafet Lindberg, Erik Lindblom and John Brynteson, discovered gold on Anvil Creek in 1898. News reached the gold fields of the Klondike that winter and by 1899 Anvil City, as the new camp was called, had a population of 10,000. It was not until gold was discovered in the beach sands in 1899 and news reached the outside that the real stampede was on. [read this story]

Roald Engelbregt Gravning Amundsen was born July 16, 1872 in Borge, Norway, the youngest of four brothers. He grew up in Oslo and at a young age was fascinated by the outdoors and tales of arctic exploration. He trained himself for a life of exploration by taking extended hiking and ski trips in Norway’s mountains and by learning seamanship and navigation. [read this story]

A Race for Life Balto and the Hero Dogs of Alaska

In January 1925 diphtheria an extremely contagious disease affecting the throat and lungs, was raging through the town of Nome. Heavy snow had fallen and temperatures dropped far below zero. These winter conditions proved to be beyond the technical capabilities of early airplanes with open cockpits. Could serum be carried to Nome on Iditarod Trail by mail drivers and dog teams? [read this story]

In 1926, Norwegian explorer Roald Amundsen, American financier Lincoln Ellsworth and Italian aeronautical engineer Umberto Nobile were responsible for one of the most remarkable air flights ever witnessed in the far north. These men, with a crew of 13, made a pioneering flight over the North Pole in a semi-rigid dirigible designed by Nobile. [read this story]

William Lendrum Mitchell visited Nome twice, sent Army planes to Nome, and influenced the development of the city. Born in 1879, to wealthy parents who were living in Nice, France at the time, Billy Mitchell grew up in Wisconsin, on a prosperous country farm, with horses, cows, a pond, and plenty of room. At age nineteen, he enlisted in the 1st Wisconsin Infantry Regiment, to participate in the Spanish-American War. [read this story]

Born on December 14, 1896, in Alameda, California, Doolittle grew up there and in Nome, Alaska. In October 1917 he enlisted in the army reserve. Assigned to the Signal Corps, he served as a flying instructor during World War I was commissioned first lieutenant in the Air Service, regular army, in July 1920 and became deeply involved in the development of military aviation. On September 24,1922, he made the first transcontinental flight in under 24 hours. [read this story]

What might have been the most important “sled dog race” that will ever be run in Alaska ended in Nome on  February 2, 1925, when Gunnar Kaasen drove his tired dog team down an almost deserted First Avenue. At stake were the lives of countless Nome children who had been exposed to the dreaded disease, diphtheria. Kaasen was one of the 20 drivers who took part in the record 674 mile relay race from Nenana to Nome. [read this story]

History reveals that the largest and most successful gold rush stampede was started by the discovery of gold in Nome, Alaska in September 1898 by the three “Lucky Swedes”. The news of their discovery of coarse rich gold on Anvil Creek spread rapidly, and before long, a tent city had appeared on the golden beaches surrounding the mouth of the Snake River. [read this story]

Wyatt Berry Stapp Earp was born on March 19, 1848 in Monmouth, Illinois and grew up on a farm in Iowa. In 1864, he moved with his parents to California. After working as a stagecoach driver and buffalo hunter, he served as deputy marshal in Wichita, Kansas and Dodge City, Kansas, where he became friends with Bat Masterson and Doc Holliday, and established his reputation as a lawman and gambler. His first wife died and a second marriage did not last. [read this story]

Trains of the Seward Peninsula

At one time in all its vast 600,000 square miles, Alaska had less than 150 miles of railroad. All of this, with one exception, was narrow gauge. The only regulation standard gauge (4 feet 81/2 inches) in Alaska was the Council City and Solomon River Railroad, the farthest north and west in the country. The Western Alaska Construction Company of Chicago selected the Seward Peninsula because it was a veritable storehouse of mineral wealth.. [read this story] 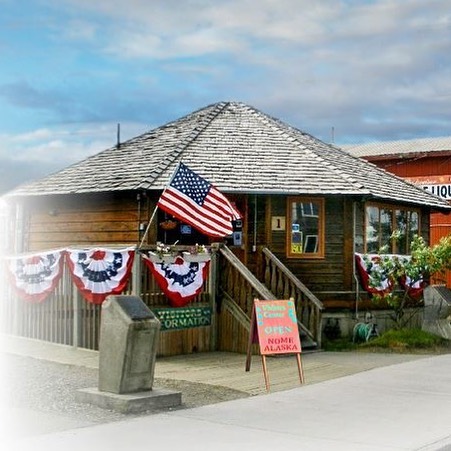 Come by the Visitor Center!

Whether you need a map, trip advice, or just some good old conversation, the staff at the Nome Visitor Center are more than happy to help.
Hours: Open Monday-Friday 9am-5pm